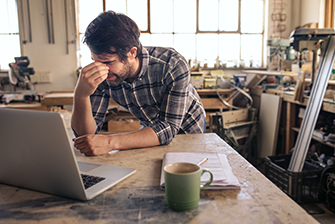 The MATCH List: A Breakdown Of Why You're On It

The MATCH List is a scary place to be, but don’t worry: We’re here to help guide you through the process to get you back up and running, as well as out of that deep, dark black hole. If you have just found yourself on The MATCH List, you may be wondering how you ended up there. There are many reasons as to why—thirteen, to be exact—and some are easier to deal with than others. Keep reading for more information on The MATCH List, a full breakdown of why you’re on it, and what to do to get your business (and your life) back up and running.

According to Stripe, card networks, such as Visa and Mastercard, operate databases known as Terminated Merchant Files (TMFs) that contain information about accounts that have been closed by credit card processors around the world for high chargebacks or violations of card brand rules.

All processors must check a TMF when accepting a new user, and are also required to add merchants to a TMF if the account is closed and meets TMF criteria. Being placed on a TMF can have serious effects. While they’re only supposed to be informational tools during the account application process, many entities refuse to accept businesses or individuals listed on a TMF. For this reason, it’s important to be aware of TMF criteria and make sure you avoid becoming eligible.

The most common list—and the only one with global reach—is Mastercard’s MATCH, or the Mastercard Alert to Control High-Risk Merchants. In the following sections, we describe how MATCH qualification works and what happens to MATCH entries.

The 13 reason codes are as follows, according to Mastercard themselves:

Most Popular Reasons You’re Likely On It

Attempting to wade through the ocean of reason codes and deciphering which one you may have knowingly or unknowingly committed can be quite challenging. However, more likely than not, you have violated one of the three most popular reason code violations. These include:

What NOT To Do Once You’re On The MATCH List

Now that you’re on The MATCH List and have an understanding as to why you’re on it, here is what you should NOT do:

Ready to get off The MATCH List and move on with your life? Instead of enduring the five-year waiting period, you can take action now. We can help you gather all the information you need to prove your innocence, get you off the list, and help you navigate the entire process. You’re not alone, and your business (and livelihood) does not have to suffer for a second longer.

The Law Offices of Theodore Monroe focuses on litigation and counseling in the areas of payments, credit card processing, e-commerce, direct response marketing, and Federal Trade Commission enforcement. Last year the firm got 100% of the people who came to us off the MATCH list.

Learn more about us, as well as more information on how to get off MATCH, at howtogetoffmatch.com 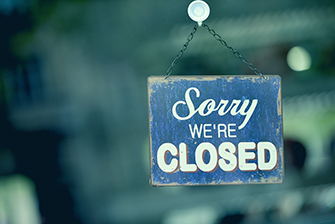 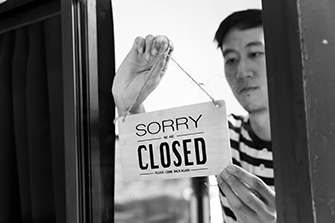 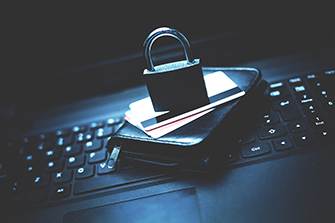